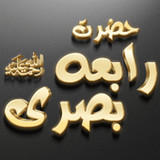 Hazrat Rabia Basri RAH
Hazrat Rabi\’a al-Adawiyya al-Qaysiyya (rah) also known as Rabi\’ah al-Basri was a Sufi saint from Iraq and is considered to be the first female Sufi Saint of Islam, the first in a long line of female Sufi mystics. She lived during the 8th Century and was born in Basra, a seaport in southern Iraq where she spent the vast majority of her life. Much of her early life is narrated by Hazrat Fariduddin Attar (rah), a later Sufi saint and poet, who used earlier sources. She did not leave any written works herself.

Hazrat Rabia Basri (rah) is remembered to this day as one of the greatest saints of the 8th century and is remembered with devotion and affection for her faith, piety and patience. The great woman mystic, saint and Qalandar of Islam had conquered herself (Nafs) through devotion, meditation, contemplation, patience (Sabr) as well as fear and trust in God. (Tawwakul). Hazrat Rabia Basri (rah) was constantly absorbed in the thought of God and had reached the pinnacle of mystic path i.e Fina-Fillah. 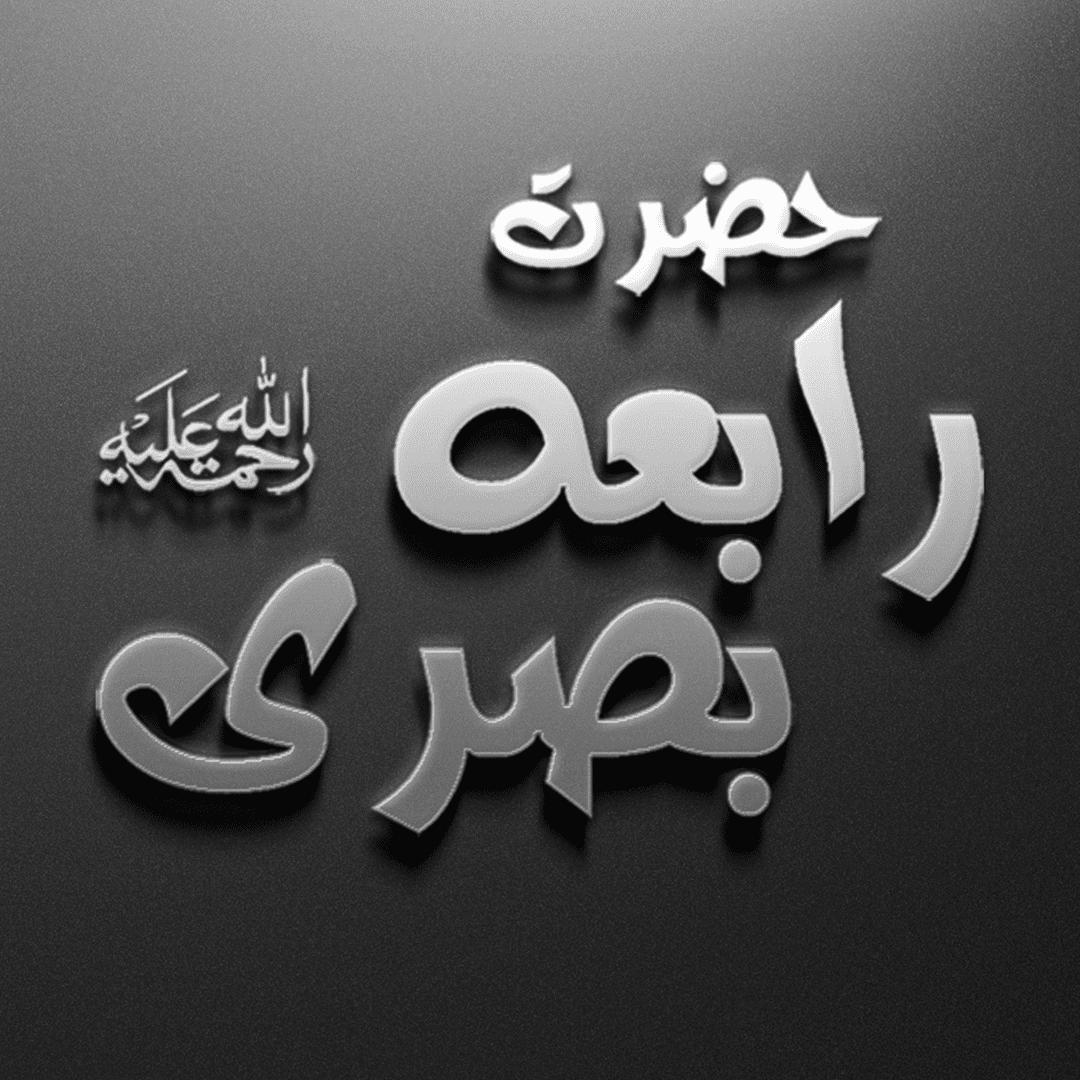 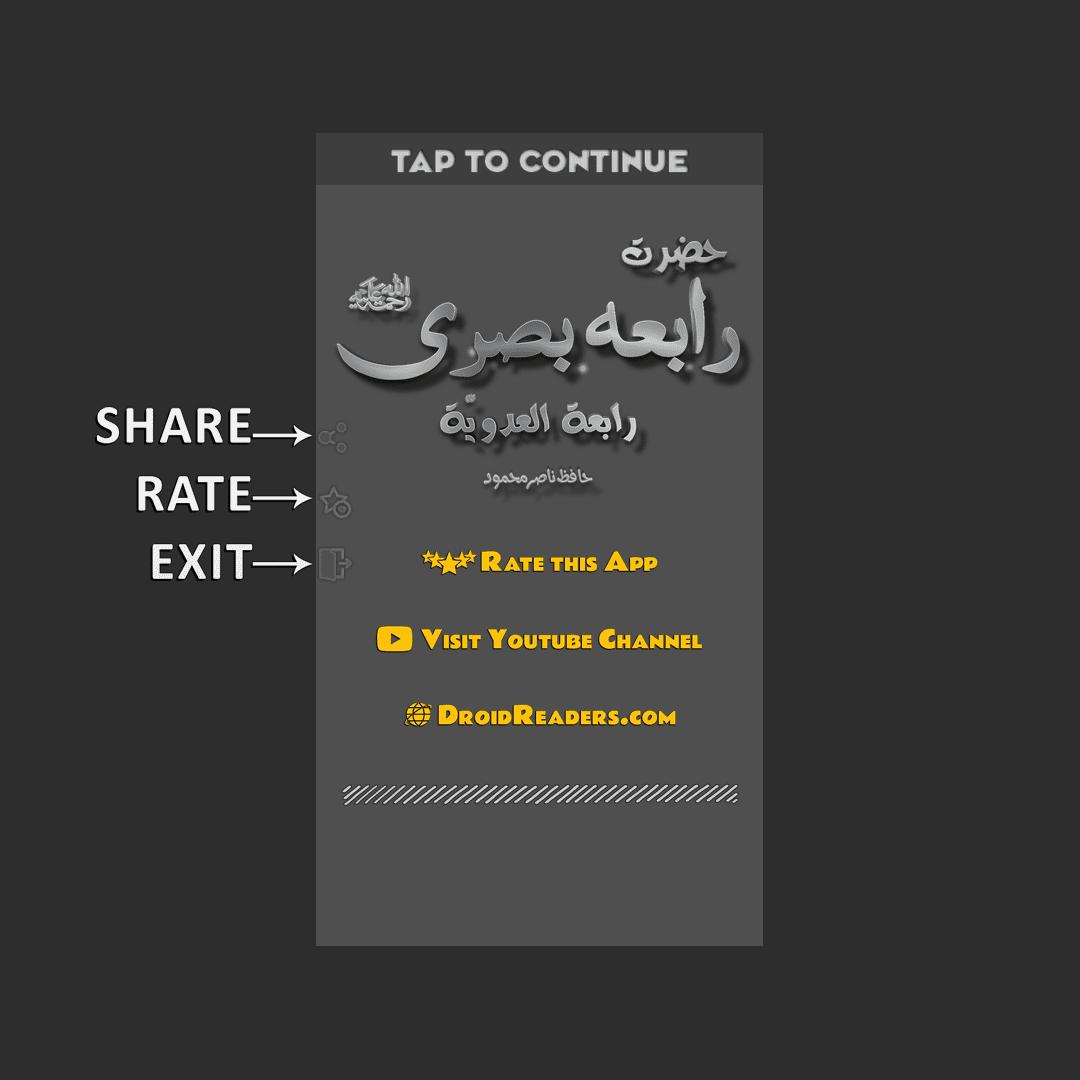 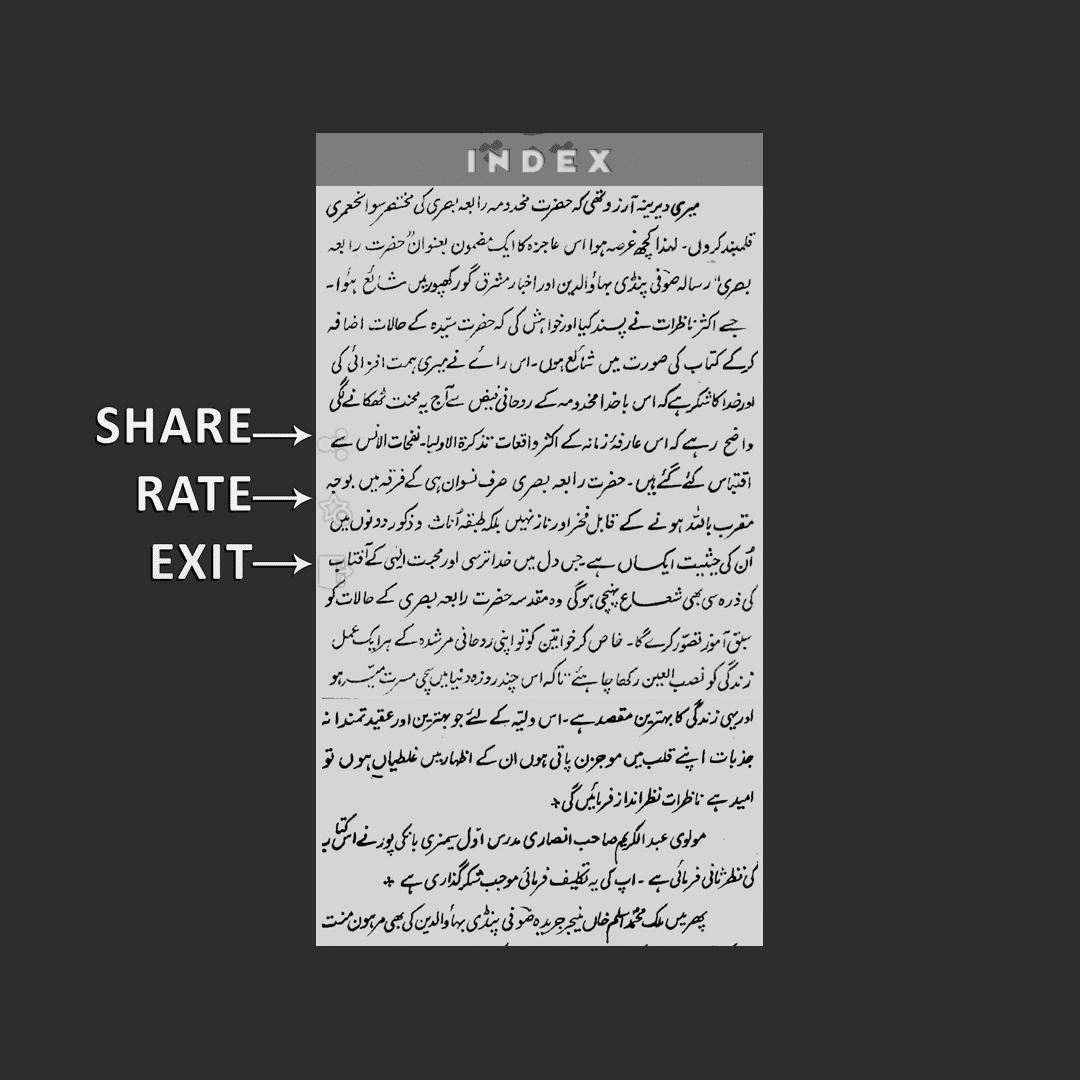 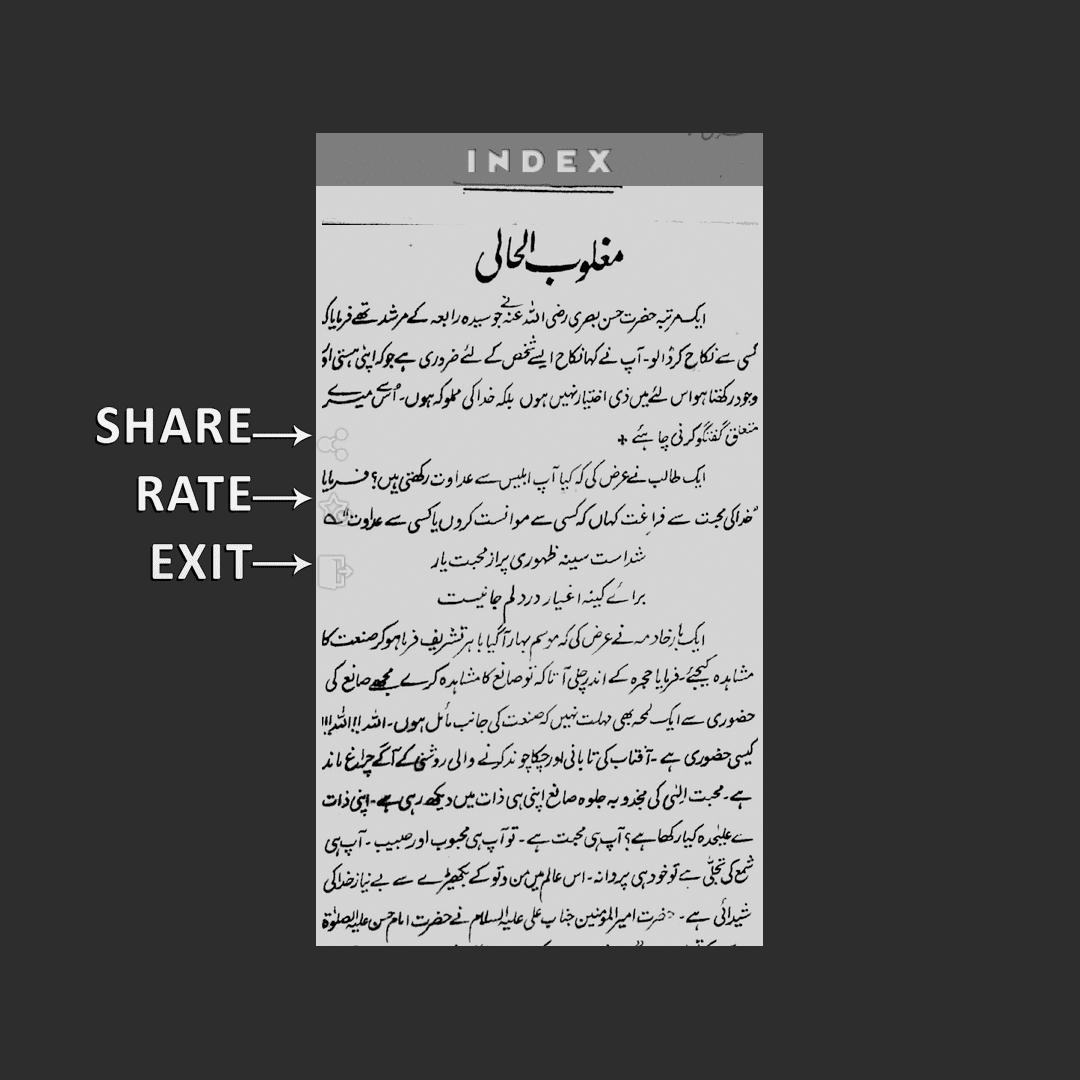 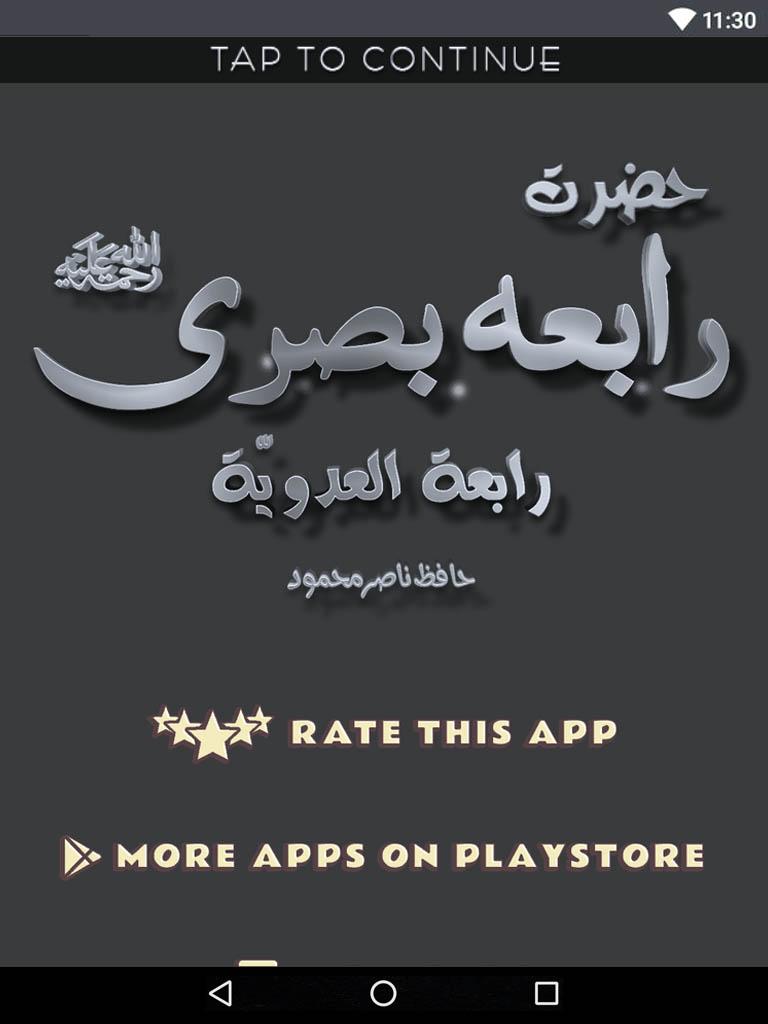 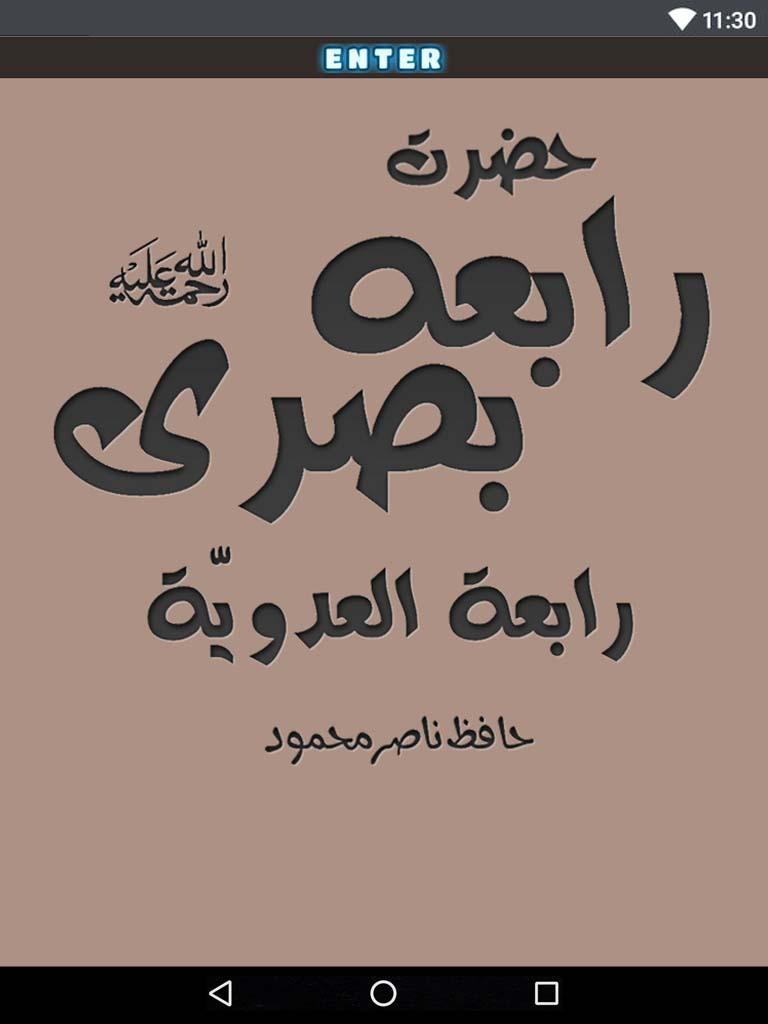 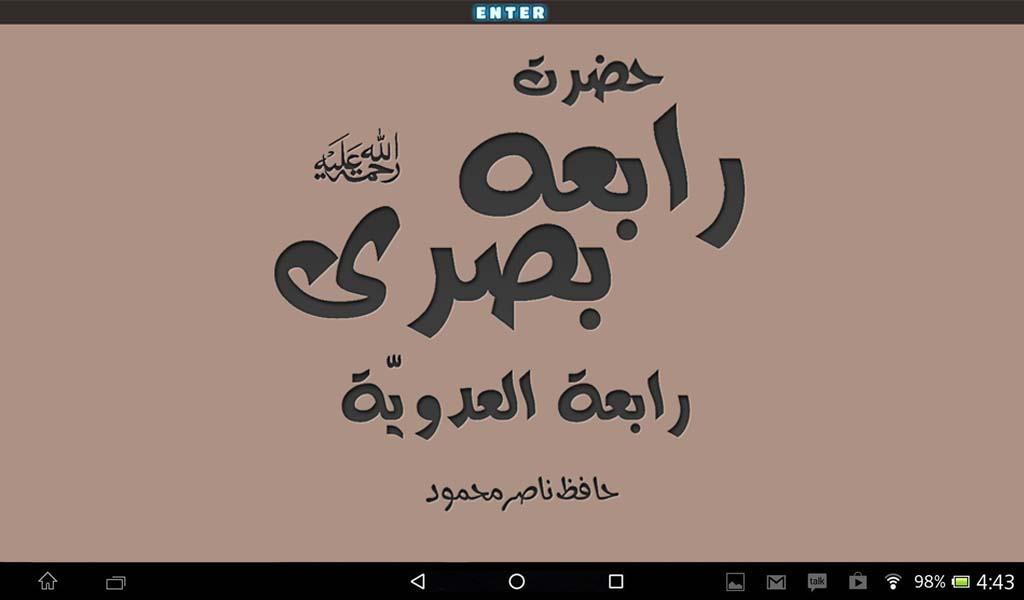 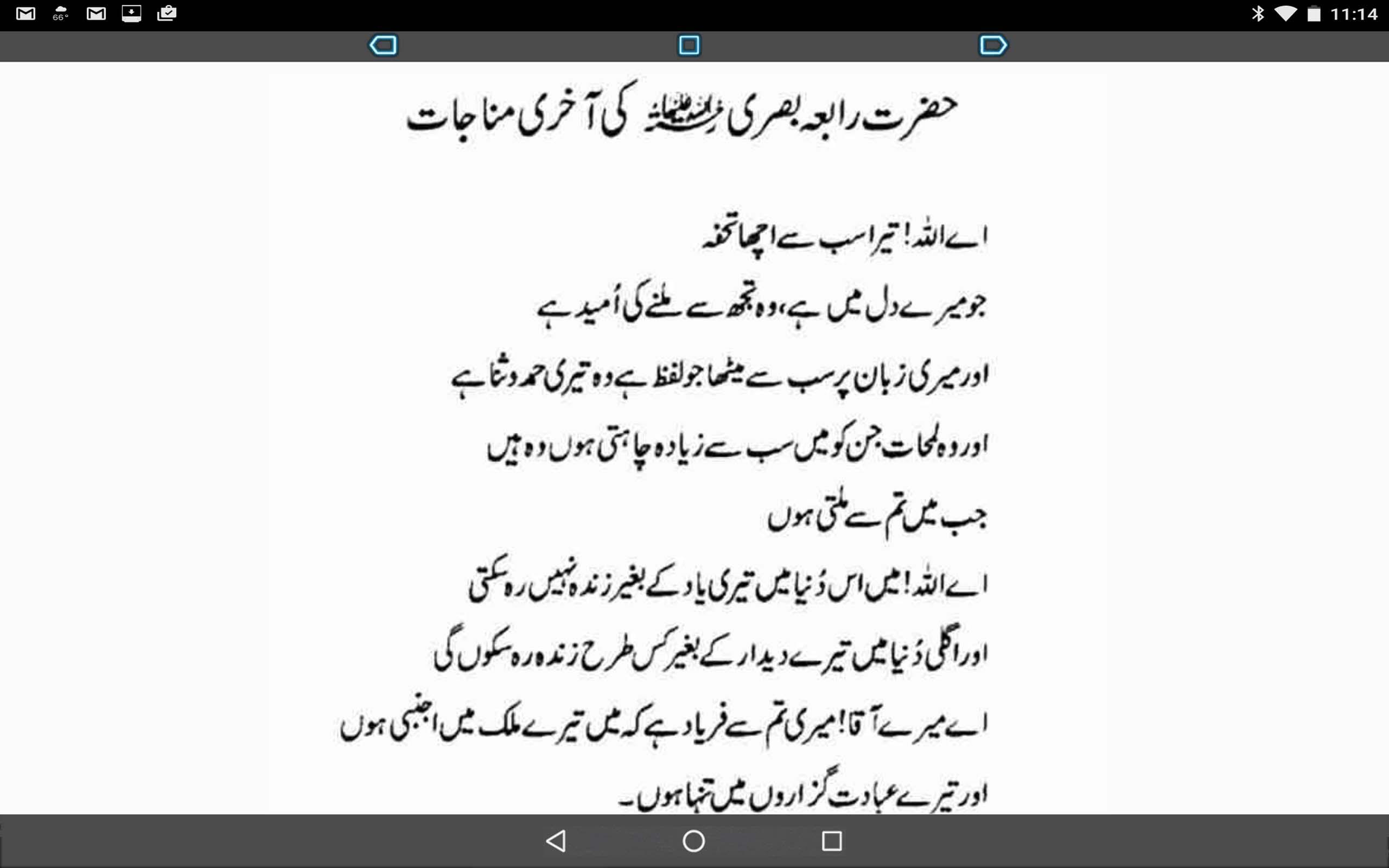